Kathmandu is known as the city of temples, it has shrines and other monuments packed into its art, crafts and its beautiful architecture. This valley hosts UNESCO World Heritage Site with seven preserved locations: the centers of the three primary cities, Kathmandu Hanuman Dhoka, Patan Durbar Square and Bhaktapur Durbar Square, the two most important Buddhist stupas, Swayambhunath and Boudhanath and two famous Hindu shrines, Pashupatinath temple and Changu Narayan.

On arrival at the Kathmandu airport meet with our office executive assistance & transfer to Hotel. Rest time free and easy to relax. Overnight at hotel.

Breakfast at hotel, visit the temple of Pashupatinath, situated on the banks of the sacred Bagmati River, temple of Lord Shiva. Pashupatinath, with a tiered golden roof and silver doors, is famous for its superb architecture and is the holiest of Hindu shrines in Nepal.

Proceed further to one of Nepal's largest Stupa of Bodhnath. This Stupa, set in a pattern of a "Mandala" is encircled by houses and monasteries where Rinpoches (Buddhist monks) reside. Around the base is a ring of 108 images of the Buddha and 147 insets containing prayer wheels.

Continue to Swoayambhunath stupa situated west of Kathmandu with the eyes of Buddha painted on its pinnacle overlooking righteous behavior of the valley inhabitants. Overnight at Hotel

Morning, drive 14 Km east to old Bhaktapur town. Entering the Durbar Square (palace square) through the Royal Gate, the sparseness of the temples is immediately apparent, compared to the profusion in the durbar squares of Kathmandu and Patan. Many of the highly decorated buildings and shrines were destroyed in the 1934 earthquake. However, the main square still contains a few temples and other architectural show pieces; the Lion Gate, the statue of Bhupatindra Malla, the Palace of 55 windows, the Bell of the barking dogs, the Batsala temple, the Nyatapola temple and the replica of Pashupatinath temple.

Transfer to Kathmandu airport in time to board outbound flight.

3 Nights at hotel in Kathmandu with daily breakfast

Meeting and assistance upon arrival in Kathmandu by Office representative

Entrance fees to the monuments

Any meals other than breakfast

Any other services not mentioned in cost includes section 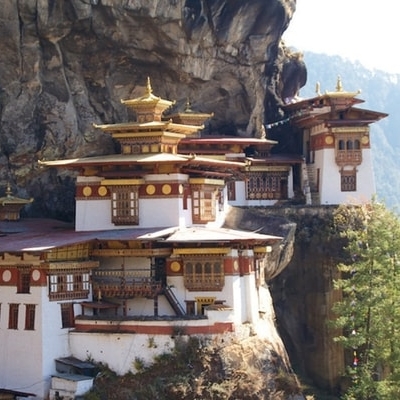 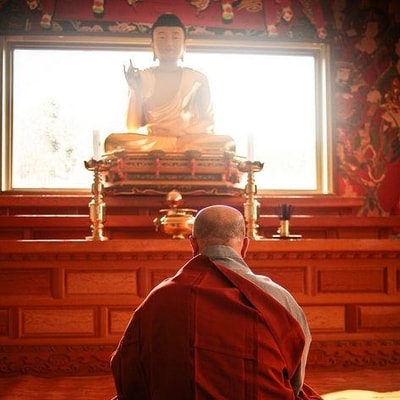 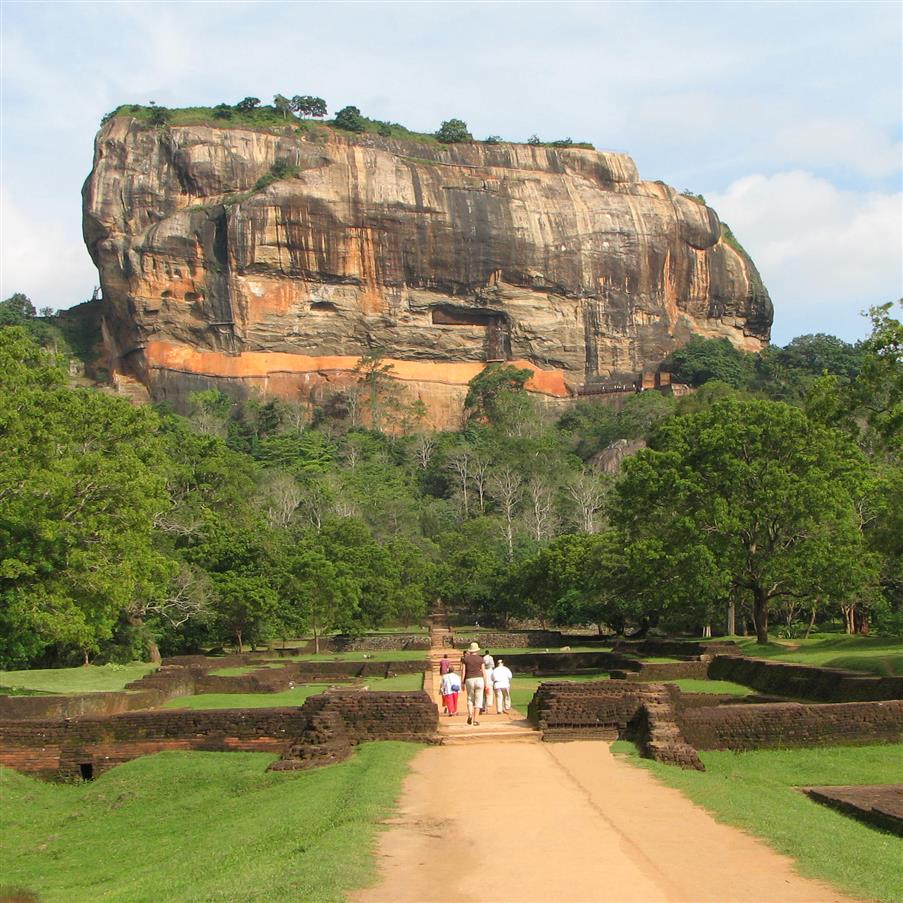 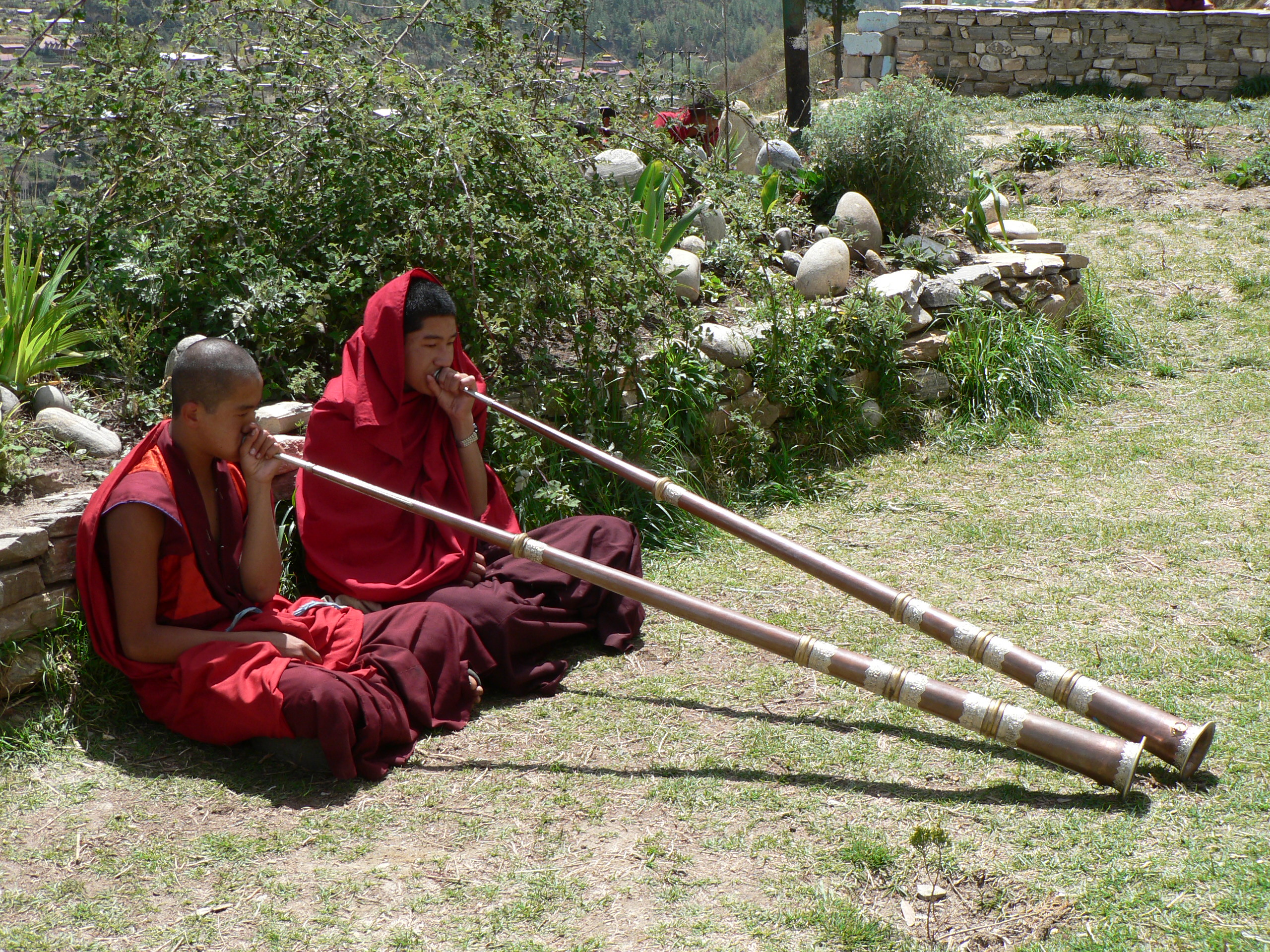 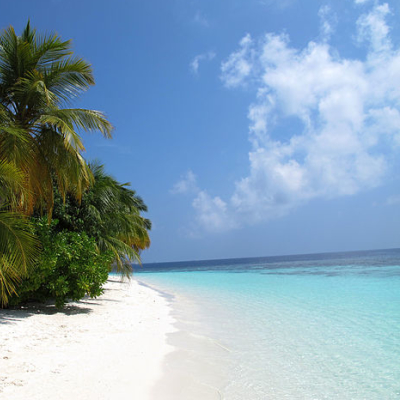 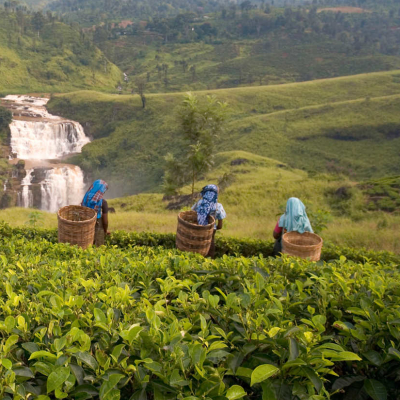 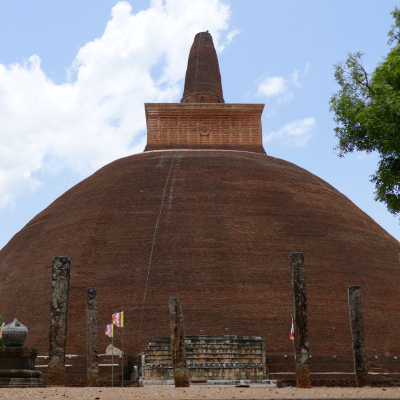 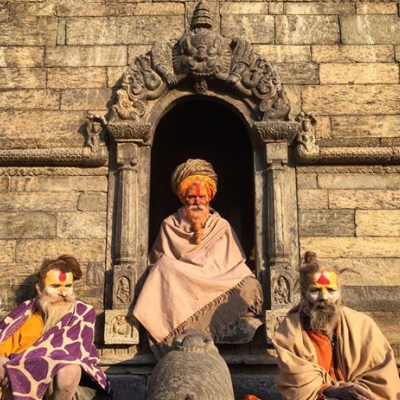 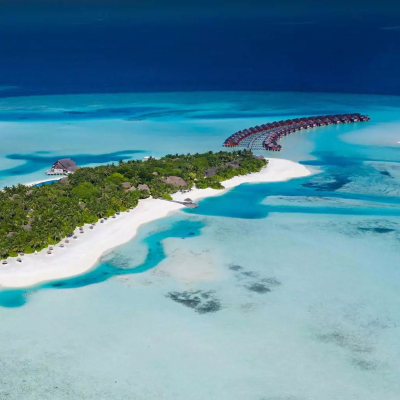 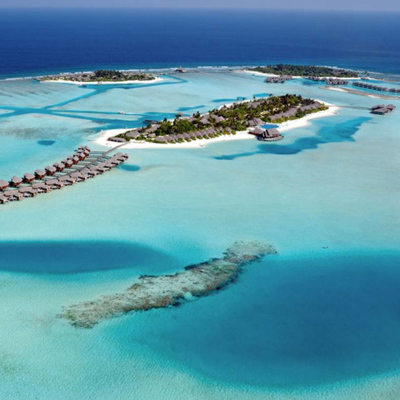 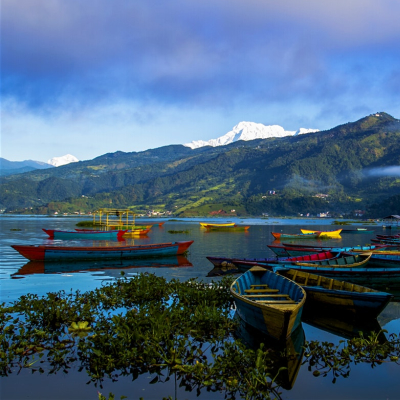 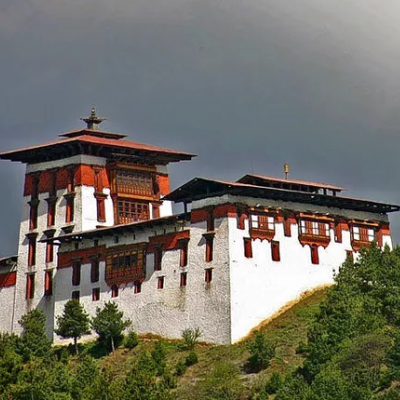 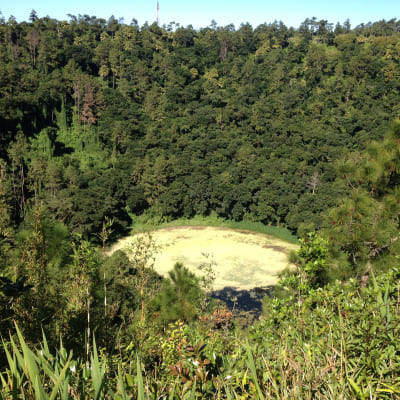 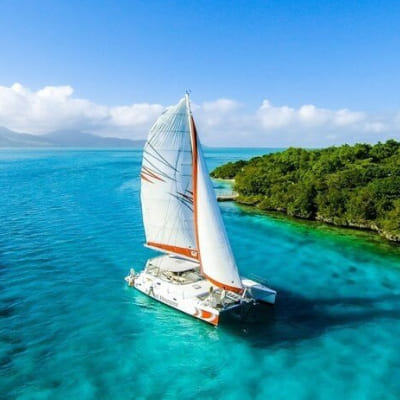 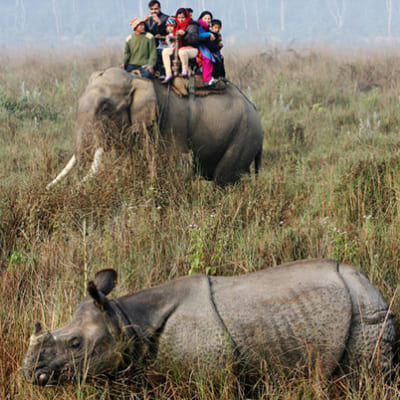 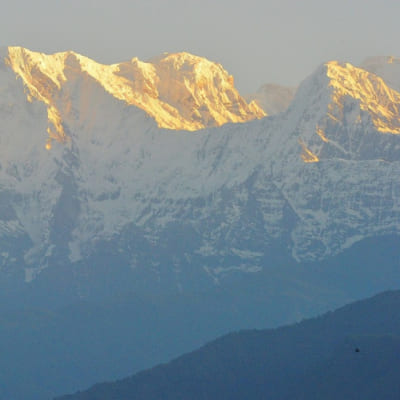 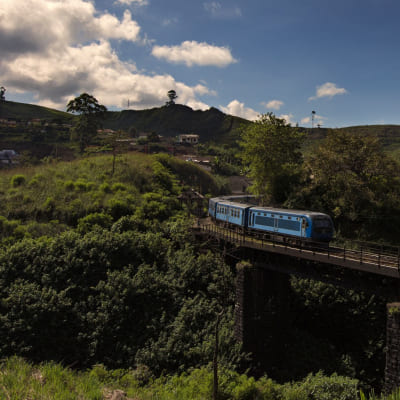 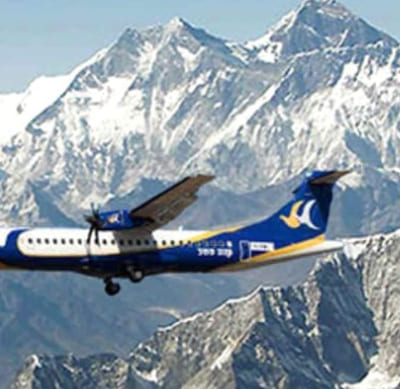 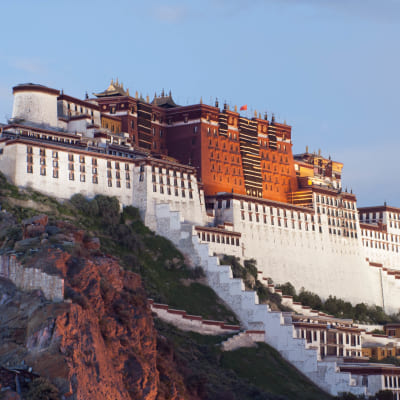 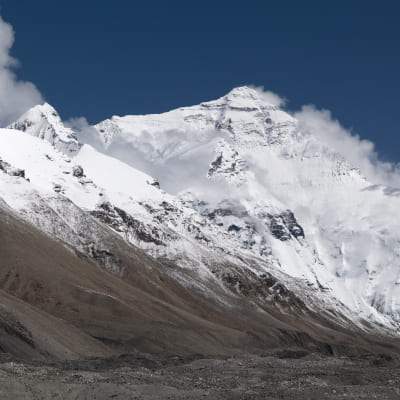 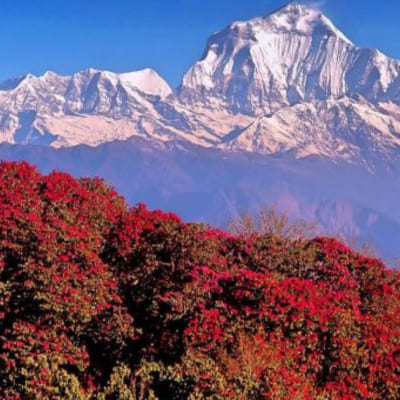